In June, the entire kitchen garden area is more or less filled with crops on the way, and in addition to the fact that you are now starting to be able to harvest some fruits from all your efforts, it is also the time to think that something should come in the time after. During the month of July, there will usually be vacant pieces of land again after the first harvest, where it is important to make sure already now that you have something new that can be planted out where there is room. In other words, replacements for the first crops will have to be pre-cultivated once again, so that fresh supplies of greenery can also be ensured in the autumn.

First and foremost, one must have cabbage. There is hardly any other vegetable which to that extent can provide fresh nutritious contributions to the meals in such abundant quantities well into the autumn and early winter. Many of the cabbage varieties can be sown from early spring, where they then take up space in the kitchen garden all the way to August / September - and for some varieties even longer. And it can be nice enough if you have the desire and space for it, but many kinds of cabbage can also be grown as a 2nd crop and give harvest over a long period from October to Christmas. Most cabbages thrive excellently in the cooler and often wetter weather of autumn, and if they have reached a reasonably harvestable size during October, they can (slightly protected from frost) usually remain in the ground until you need them.

Here it is especially various main cabbages such as savoy, spiced cabbage and the fastest developing cauliflowers, as well as broccoli and kale which are suitable for sowing from late May or early June with later planting after potatoes, onions or whatever else has been harvested. You can then in a plug box and, if it is not yet available after a month, transplant into small 5-6 cm pots. Plant out in the main rows with 40-50 cm in between depending on the variety. Rapidly developing cabbage can be planted in conjunction with 35 cm in between, and kale, where you pick leaves and not a head, can even be sown as late as the first half of July and planted with 25 cm on each joint - thus still getting lots of leaves, just smaller in size.

Cabbage has a reputation for being difficult to grow, which is also completely true if you simply put the plants in the ground and leave them to their own fate. Cabbage is surrounded by so many enemies that the chances of survival in just reasonably edible form are very slim. The cabbage fly lays its eggs in the ground around the plant, where the eggs turn into larvae that eat through the cabbage roots - and suddenly one day you discover that an otherwise healthy strutting plant has collapsed completely due to lack of water. The various cabbage butterflies ravage all summer, lay their eggs in small collections on the leaves, and before long the eggs have become larvae that eat loose from the cabbage leaves until there is virtually nothing left. The larvae can of course be peeled off as soon as you discover them, which can be a sisyphos job all summer and half of the autumn with. A single larva or two can also slip out of control, and a boiled larva in the middle of the broccoli on the dinner plate has caused many to completely give up cabbage cultivation. 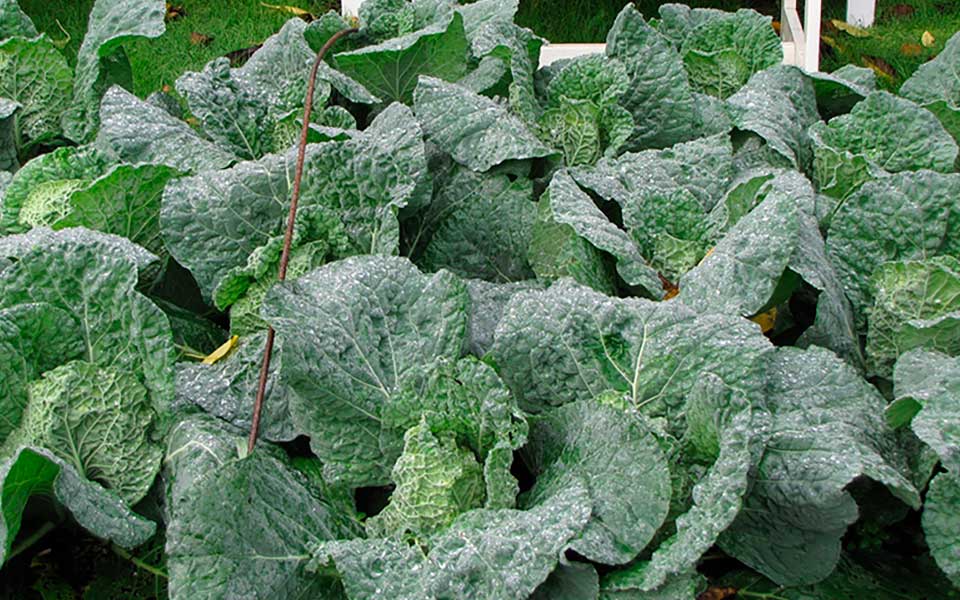 One must therefore protect his cabbages. There are many old house remedies against the flying enemies, but the only completely safe protection is to cover the cabbages with non-woven fabric, bionet or other insect net from the plants come into the ground until late September. If you make sure that it is hermetically sealed so that no insects can enter, the problem is largely solved and you can enjoy your broccoli without paranoia.

In addition, cabbage needs plenty of water to be able to develop crunchy crisp heads as well as a well-fertilized soil with plenty of nutrients. When planting, give the area a layer of compost, and if you can sprinkle some animal manure between the rows, it is only extra good. If the plants are a little yellowish in stumps, you can water with a fertilizer solution.

Besides cabbage, there is much else that can be sown in June and have time to give an autumn harvest:

New batches of lettuce can be sown without necessarily having to plant them all out at once the following month. You gradually plant out where there are holes, and the rest can be left in pots or plug boxes until they can come out during July. If, for example, you have put and harvested garlic between the strawberry rows, the salad can be planted out instead.

A new supply of peas can be sown until the end of the month. The yield will not be as great as when sowing in early spring, but fresh peas in early October are still a delicacy.

Beets can be sown directly or pre-cultivated throughout the month. After 2-3 months, they can be harvested as small where they are most delicious - the rest can remain until frost. In the case of only mild night frosts, cover with non-woven fabric is sufficient protection.

As mentioned earlier, beans can be seen throughout June and in early July. Bar beans generally have a slightly longer development time, so if you sow at the end of the period, it is best to choose the low bush beans.

Spinach, on the other hand, has to wait - the days are now so long that the plants bloom quickly. 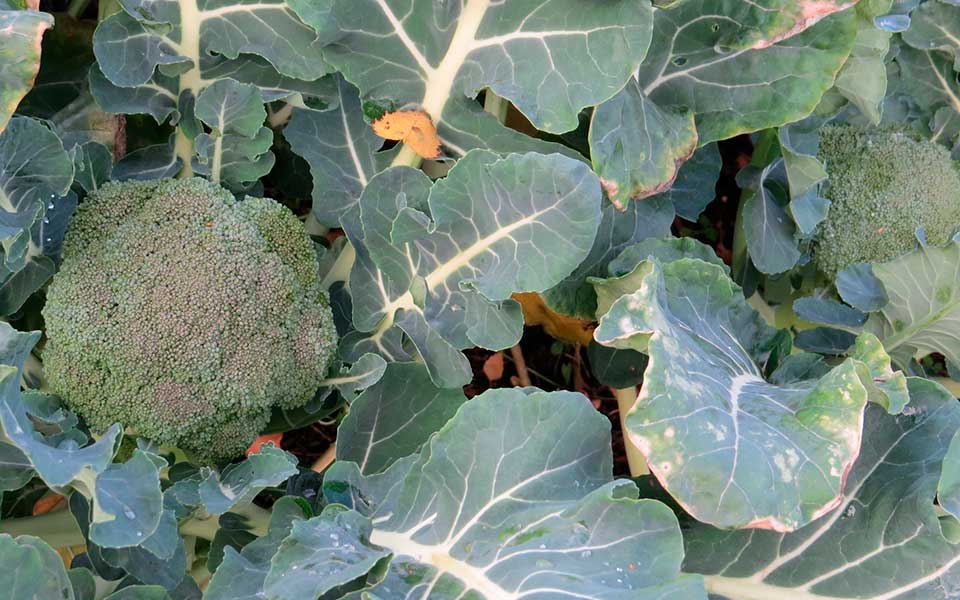 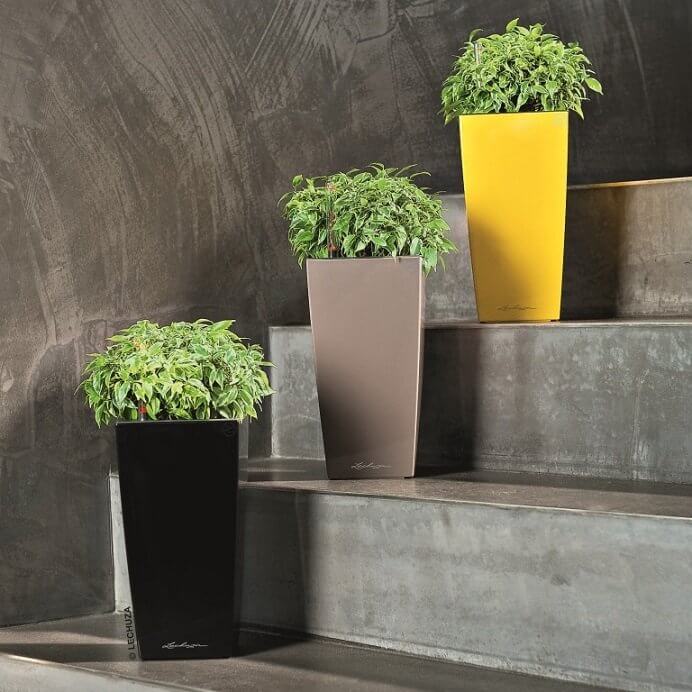